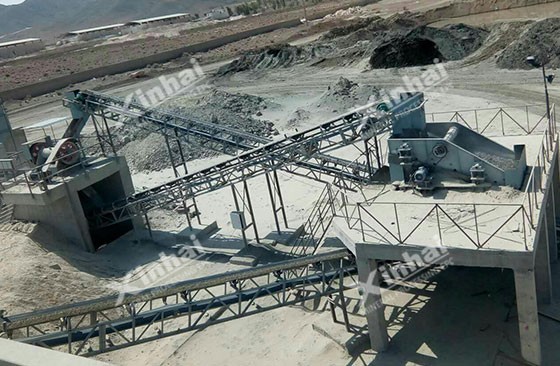 Here are some cases of chrome extraction plants:

The Philippines chrome ore mining plant contained 23.47% of chrome oxide, and a small amount of pyrite and nickel pyrite. The gangue minerals were mainly serpentine and small amounts of carbonate. In the ore dressing experiment, magnetic separation, shaking table and spiral chute were respectively used for roughing tailings discharging test. The test results showed that the shaking table and spiral chute had the better tailings discharging effect, but the rate of tailings discharging by the spiral chute was low, so the shaking table was used for the chrome mining. After expanding the test scale and testing the grinding variable, finally the chrome mining process adopted one stage shaking table for roughing, re-separation of shaking table middlings, roughing of concentrate middlings, re-separation concentrate merge. With this chrome mining process, the yields of concentrate was 57.19%, the grade of chromic oxide was 37.46%, and the recovery rate was up to 88.78%. 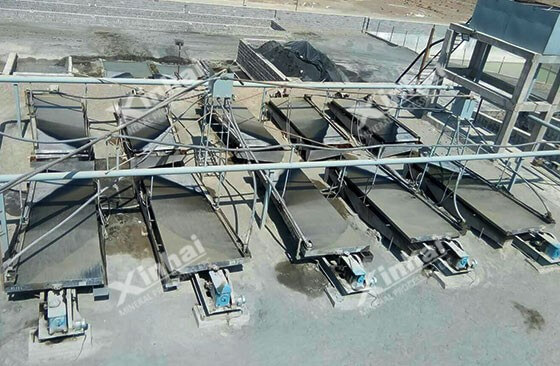 From the above cases, we can see:

Last: Processes and Equipment Used in the Extraction of Molybdenum

Next: 5 Flotation Processes Used to the Extraction of Lead-Zinc Sulfide Ores