Home » Mineral equipment » Cyanide Equipment » What Is The Role of Desorption...

What Is The Role of Desorption Electrolysis System in The Leaching of Gold? 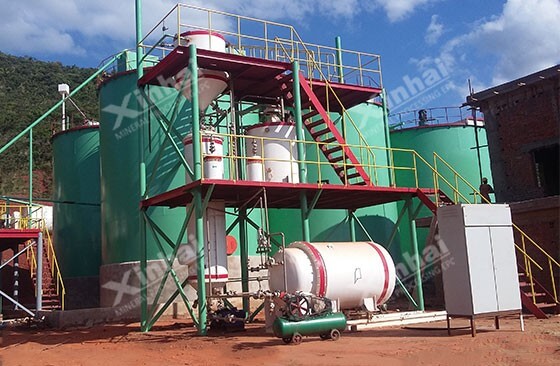 2. Save energy and reduce cost. Compared with the heating and atmospheric pressure process, the whole desorption process is basically carried out under the same temperature and pressure, and the desorption solution can directly enter the electrolytic cell without cooling treatment, which greatly saves the consumption of heat energy, and the power consumption is only 1/4 ~ 1/2 of the conventional system.

3. The desorption combination agent contains carbon activator, which can regenerate the carbon. 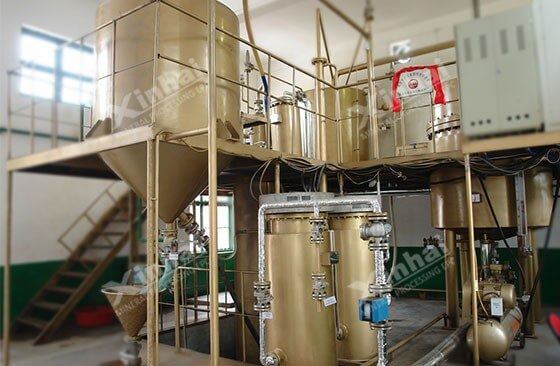 Since the high temperature and high pressure desorption electrolysis system was put into use, this equipment, as one of the core equipment of the project scheme, has played an important role in many gold mine projects. With its high efficiency, low consumption and fast system performance, it ensured the final standard and production of the project.

Last: How to Extract Lithium from Its Ore?

Next: How To Improve The Metal Recovery In The Sorting Process

2How To Operate Multilayer Thickener And How To Deal With Problems？