In this post we'll talk about the 7 common manganese mining processes:

Besides, you're also going to see:

The common manganese ores mainly include manganese oxide ore and manganese carbonate ore. As for the fine and micro embedded manganese ores, and there are an amount of high phosphate ore, high iron ore and co–(concomitant) beneficial metals, so the manganese processing is quite difficult.

Washing mainly makes use of hydraulic washing and mechanical scrubbing to realize the separation of minerals and mud. The common manganese processing equipment includes washing screen, roller washing scrubber, and chute scrubber. Washing is usually with screening, such as washing with water on vibrating screen and then screening the mineral sands with vibrating screen. 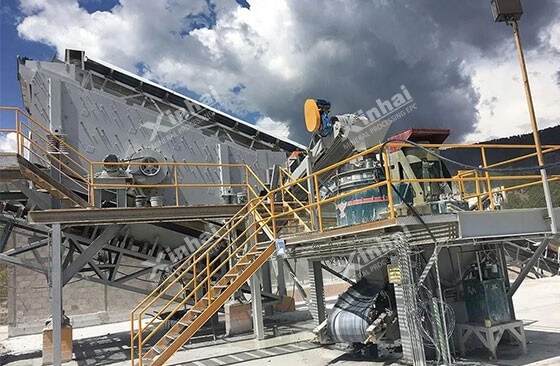 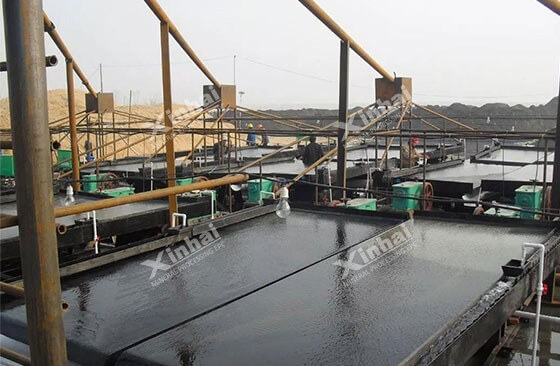 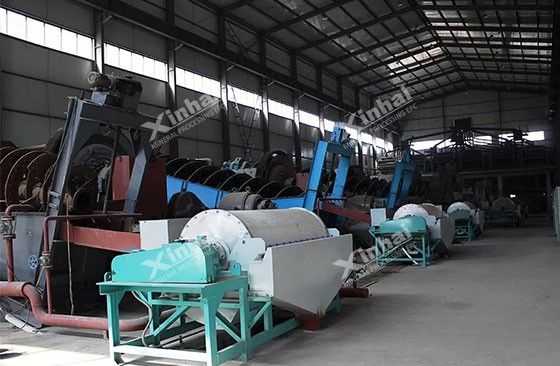 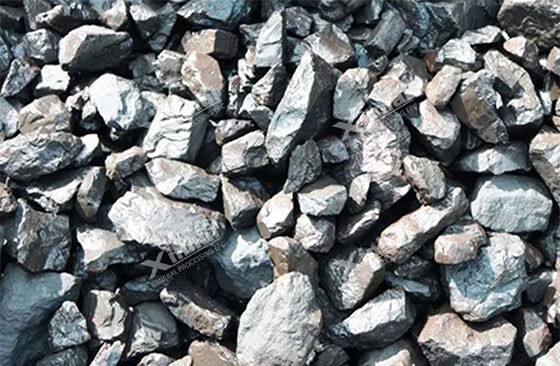